Rabbi Chaim ben Attar
Rabbi Chaim ben Attar (1696-1742) was born in Morocco, moved to Lovorno, Italy, where he briefly served as Rabbi before making Aliyah to the Holy Land, first settling in Acre, thence moving to Jerusalem. Or Hachayim is considered a classic commentary. The original text of this commentary is found in most editions of  Mikraot Gedolot. Nonetheless, this translator is convinced that many portions of this commentary present difficulties for English speaking readers who do not experience similiar difficulties when perusing the Hebrew commentaries of  Rashbam, Seforno, etc. It is this translator's fond hope that he made a contribution to the study of the Or Hachayim commentary by a wider public as a result of having translated it into English. 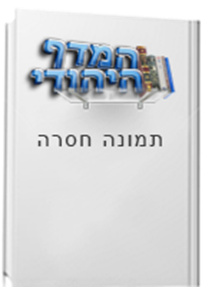 RABBI MAIMON IN HIS GENERATIONS

Moreh Nevuchim - On The Torah